Missionary Heroines of the Cross 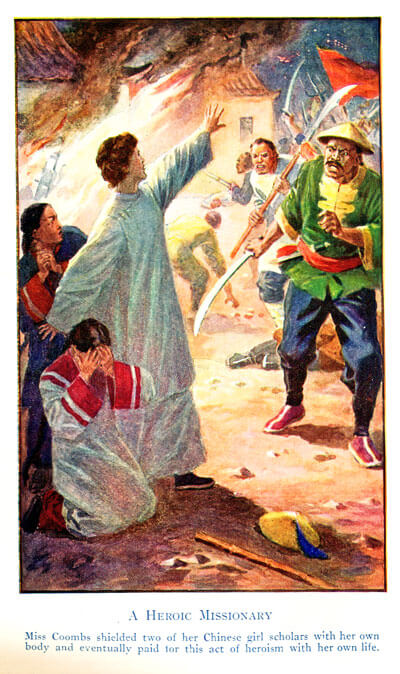 Chapter I - Mrs. Duff
Her husband, Alexander Duff—Sail for India—Wrecked—A revelation of character—Landed on a small island—Rescued by a man-of war—A cyclone on the Hughli—Wrecked again—Reach Calcutta —Work in India—Birth of a son, and illness of Dr. Duff—The flood of 1833—She returns to England—A true companion to her husband—Death—Character

The contents of this volume have been taken from Canon Dawson's larger volume, entitled "Heroines of Missionary Adventure"