John Brown Myers [1844/45-1915], William Carey. The Shoemaker Who Became "The Father and Founder of Modern Missions" 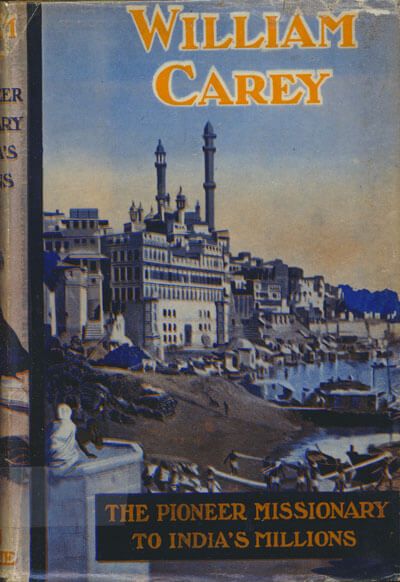